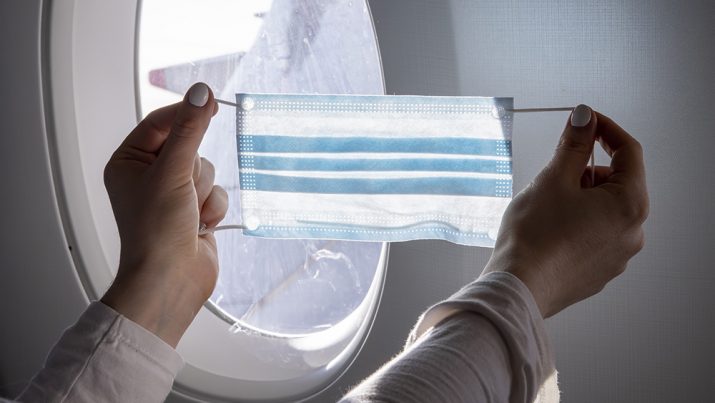 The statement added that the agencies involved “are reviewing the decision and assessing potential next steps” and that the public health agency nevertheless “recommends that people continue to wear masks in indoor public transportation settings.”

It followed a ruling by U.S. District Judge Kathryn Kimball Mizelle earlier that day, deeming the mandate “unlawful” and ordering that it be vacated. Mizelle argued in her 59-page ruling that the CDC failed to justify the mandate and refused to abide by proper rule-making procedures – rendering the mandate fatally flawed.

The federal judge for the U.S. District Court for the Middle District of Florida insisted that the only remedy is to vacate the mask mandate nationwide, adding that “a limited remedy would be no remedy at all.” (Related: Supreme Court sides with continued mask tyranny on airplanes.)

“This is obviously a disappointing decision,” lamented White House Press Secretary Jen Psaki during a press conference hours after Mizelle’s ruling. She also reiterated the CDC’s recommendations to mask up inside public transportation to reporters.

Fox News White House correspondent Peter Doocy questioned Psaki’s reaction toward the ruling and her continued recommendation for people to wear masks. “Why is that we can sit here in the White House briefing room with no masks, but people can’t sit in an airplane cabin with no masks?” Doocy asked.

“We are currently in a green zone in Washington, D.C., so [the CDC is] not recommending it. Some people can still a wear a mask if they want to. Many people do – in meetings or … at certain times where you’re going to be around or sitting close to people. Maybe you have an immunocompromised parent or friend, and so people make that decision. This is based on health considerations and data that the CDC looks at about transmissibility as we’ve seen an increase in cases on airplanes,” replied the press secretary.

The April 18 decision by Mizelle, who was appointed by former President Donald Trump, was an answered prayer for most air carriers.

United Airlines said in a statement that face coverings would no longer be required on domestic flights and certain international flights. “While this means that our employees are no longer required to wear a mask – and no longer have to enforce a mask requirement for most of the flying public – they will be able to wear masks if they choose to do so,” it added.

Alaska Airlines and Delta Air Lines also made similar announcements, with a flight from the latter receiving the good news mid-flight. The flight’s sleepy passengers cheered and applauded as the news broke out.

“No one’s any happier than we are,” the Delta flight attendant who announced the news told CBS Denver reporter Dillon Thomas. “We’re ready to give [the masks] up, so thank you and happy unmasking day.”

Aside from airlines, airports also lifted their mask mandates to the jubilation of passengers. Airports in Houston and Dallas immediately eschewed mandatory face coverings after the TSA announced it will no longer enforce the mandate. Los Angeles International Airport in California also dropped its mask requirement.

Last month, a coalition of airlines wrote to President Joe Biden urging him to drop COVID-19 protocols for air travel such as pre-departure testing and face masks. The CEOs of Alaska, Delta and United were among the signatories of the March 23 letter – which was also addressed to other Biden administration officials.

“It makes no sense that people are still required to wear masks on airplanes, yet are allowed to congregate in crowded restaurants, schools and at sporting events without masks,” the letter argued. 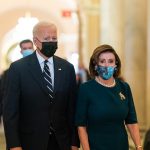 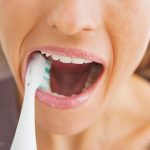 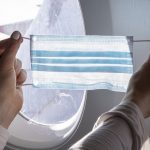 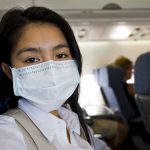 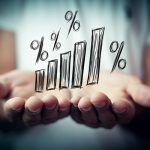