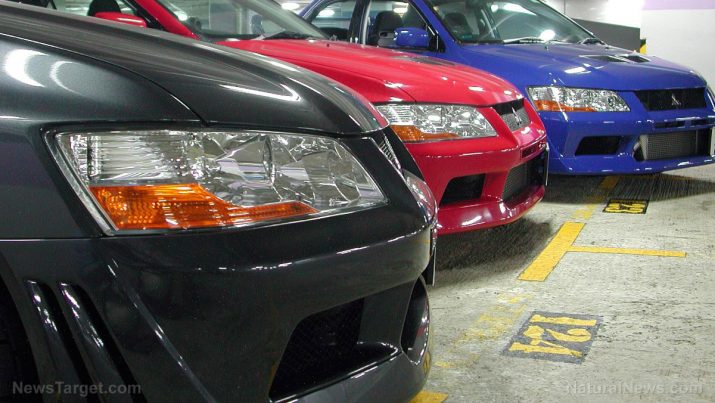 Russia’s invasion of Ukraine has left European carmakers like Volkswagen and BMW scrambling to find alternative sources of essential parts.

The hunt for fresh supplies is the most recent challenge for an auto industry already dizzy from high metal and energy prices, supply chains tangled by the pandemic and a shortfall of semiconductor chips. (Related: Ford expects car production to SHRINK IN HALF during the second quarter due to semiconductor chip shortage.)

The conflict in Ukraine has now interrupted the output of wire harnesses, which cover up to 3.1 miles of cables in the average car. Special to each model, vehicles cannot be built without them.

As a consequence, world No. 2 automaker Volkswagen and competitor BMW have reduced output and momentarily closed some assembly lines, while Mercedes-Benz has advised its production will be affected soon.

Volkswagen, BMW looking for suppliers from other regions

Prime brand Audi has stated that the entire Volkswagen group is working to get main suppliers to transfer their Ukrainian wire harness production to other plants or seek alternative suppliers. It said the search includes Eastern Europe, North Africa, Mexico and China.

“We have been working successfully with various suppliers from these regions for our models for years. It is possible, for example, that suppliers will split production across several locations,” Audi said in a statement.

BMW also mentioned that it is in “intensive talks” with suppliers to discover alternative sources for parts, while world No. 4 carmaker Stellantis said it has already moved its sourcing from Ukraine to another place in Europe, refusing to say where.

According to Nick Klein, vice president at global logistics firm OEC Group, carmakers that have depended on Ukraine will need to move quickly.

“You’ll need to order way ahead of time because you’ll face delays and carmakers will be competing against each other for the same sources,” declared Klein, who specializes in automotive logistics.

Western Ukraine, which is known for its low-cost, highly skilled workforce and nearness to Europe’s car factories aside from its wealth of raw materials, has developed into a major production hub for wire harnesses, with Japan’s Fujikura and France’s Nexans among those manufacturing there.

Several manufacturers, like Fujikura, have suspended Ukrainian production completely since the invasion, while others are operating at decreased capacity. Fujikura and Nexans have not replied to requests for comment on their possible plans.

Relocating production to plants in other low-cost markets with a lively wire harness industry, such as Romania, Serbia or Tunisia, includes buying new equipment to increase capacity and could take months to set up. Suppliers and carmakers are already discussing who will pay the bill according to industry sources.

Some wire harness manufacturers in Ukraine like Kromberg & Schubert, Japan’s Yazaki and Leoni already have alternative plants in other nations. Leoni refused to comment on its plans while K&S and Yazaki did not reply to requests for comment.

According to a wire harness manufacturer in Ukraine’s west region, who spoke on condition of anonymity, there is still a flow of supply out of the country. However, because of concerns for the safety of workers, production continues only during the day because of night curfews.

Several trucking companies are transporting wire harnesses south across the border into Romania because for the time being the fighting has not reached that region. However, that situation could change soon.

“The number of truckers who are willing to drive those routes as this continues will be less and less. There’s going to be a point where you can’t get anything out of there safely,” Klein said.

Follow MarketCrash.news to know more about the supply crunch in the car industry.

Watch the video below to know why Biden wants electric cars to make up half of auto sales by 2030.

This videos is from the Northern Prole Media channel on Brighteon.com.

Top selling vehicles are being held back, made without computers as semiconductor shortage sweeps the globe.

Apple shifts focus to self-driving cars, expands its own test fleet to 27 vehicles in California. 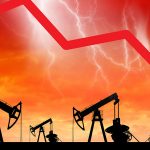 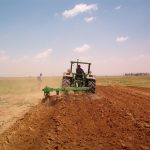 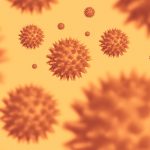