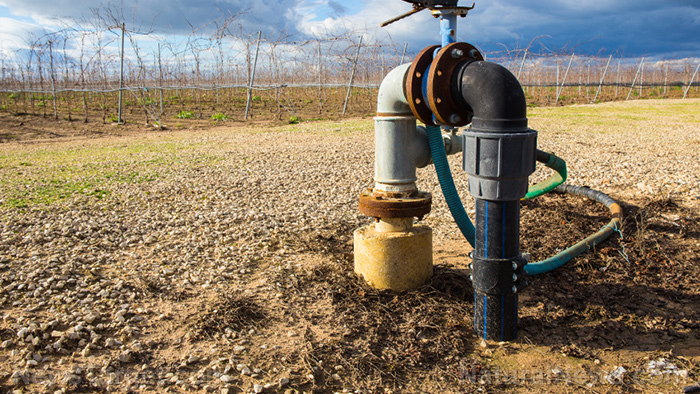 California is in the middle of its worst drought in recorded history, resulting in mandatory water rationing for millions of people in the state.

Nearly all of California is experiencing either a severe, extreme or exceptional drought. Freak weather patterns left the state with very little rainfall from January to March, when California typically receives half of its annual precipitation. This has caused the state to face its driest ever start to the year. One study even suggested calling the current drought the worst in 1,200 years. (Related: 2 Largest reservoirs in California at critically low levels even before summer.)

The only parts of the state that seem to have been spared from the worst effects of the drought are the areas that depend on the Colorado River for water, although officials have noted that water levels in the river are also unusually low and these places could be brought under conservation measures later in the summer.

State officials and agencies have been calling on California residents and businesses to voluntarily reduce their water consumption. When this plan did not work, Gov. Gavin Newsom called on water agencies in the state to “take more aggressive actions” to save water.

More Californians to experience restrictions on water use

The Metropolitan Water District of Southern California (MWD) is the largest supplier of treated water in the United States. It is a wholesaler with 26 member agencies that covers nearly 80 cities and communities in the state, with a consumer base of around 19 million people, or 40 percent of the state’s population.

The MWD previously declared a water shortage emergency in April and its board at the time voted unanimously to curtail water use. It has expanded its restrictions on water use for approximately six million people living in Los Angeles, San Bernardino and Ventura counties.

Residents in these counties depend on water provided to them by the State Water Project, a distribution network that brings water from Northern California all the way down to the southernmost areas of the state. But during this ongoing drought, the project delivered just five percent of the water local municipalities had requested “as a result of limited snowpack and reservoirs depleted by three years of drought.”

Beginning on June 1, residents and businesses from the three above-mentioned counties will have to limit their outdoor water usage to one or two days a week or have water volume restrictions. In addition, all residents of Southern California are being asked to voluntarily cut their water usage even further by 20 to 30 percent.

“Metropolitan has never before employed this type of restriction on outdoor water use. But we are facing unprecedented reductions in our Northern California supplies, and we have to respond with unprecedented measures,” said Adel Hagekhalil, the MWD’s general manager, in a statement.

Some water agencies that fall under the MWD are going even further. The Las Virgenes Municipal Water District and the Los Angeles Department of Water have limited water usage by address, where certain neighborhoods can only water their plants for two eight-minute periods of outdoor watering per week and only during the early morning or evening. Exceptions are given for hand-watering of trees necessary to maintain “ecologically important tree canopies.”

“Using our precious water resources to irrigate thirsty grass that serves no function is wasteful, particularly during this severe drought,” said Hagekhalil. “Our priority must be to preserve and stretch our limited supplies to ensure we have enough water to meet human health and safety needs.”

Local agencies that fail to meet the state’s water use reduction goals are fined up to $2,000 per acre-foot of water. An acre-foot is equivalent to nearly 326,000 gallons of water. The MWD and other water districts will monitor water usage and if the current restrictions fail to curb water consumption, they could order total bans on outdoor watering in the most affected areas as soon as September.

Learn more about the drought in California at CaliforniaCollapse.news.

Watch this video from “Evolutionary Energy Arts” as hosts Mike and Cindy talk about how California is shutting off water deliveries to farmers.

This video is from the channel Evolutionary Energy Arts on Brighteon.com.

California regulators nix water desalination plant that would provide clean drinking water to citizens… are they TRYING to destroy the state?

Sierra snowpack falls to one of lowest levels in 72 years, perpetuating California drought. 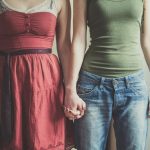 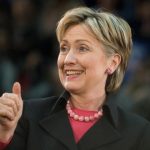 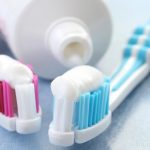 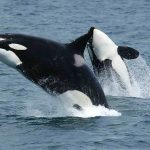 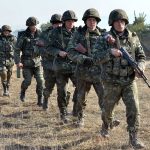