As grain prices reach historic highs, China is stockpiling food supplies from around the world 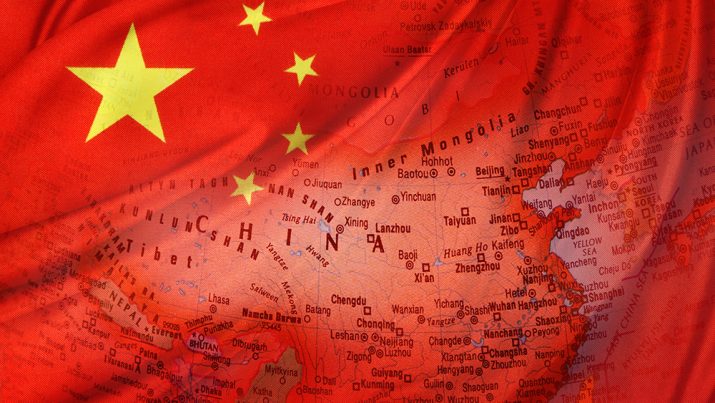 Communist China just made its largest purchase of U.S. corn since May of 2021 as grain prices reach record highs.

The U.S. Department of Agriculture (USDA) confirmed the flash sale, which amounted to 1.010 million metric tons of corn purchased by the Chinese Communist Party (CCP) as it attempts to get ahead of the stockpiling rush.

“China’s in a hoarding mode right now,” says Brian Grete, editor of Pro Farmer, adding that he thinks this trend will continue.

“Food security is one of their top priorities, if not their top priority, and you just took a chunk out with Ukraine. Ukraine had become a major supplier of corn to China. And I think that we will see China in for more corn.”

Corn prices reached their highest levels since 2012 this week, with CBOT corn hitting over $7.83 per bushel.

As grain prices in general continue to soar, Grete expects China to stockpile other things besides corn as well. (Related: Last summer, the CCP was persecuting agriculture officials to try to cover up the country’s grain shortages.)

“We’ll probably also see China buying other commodities,” he says. “What commodities they have at home, especially wheat, which is about half of the global supply, they aren’t going to push onto the world market.”

“They’re going to keep those themselves. China’s historically a hoarder. And amid the inflating prices around the world, the tightening supplies, they are hoarding even more right now.”

China’s next wheat crop could be “worst in history,” warns agriculture minister

China remains iffy on the outlook for its own crops going into the next season. The country’s Minister of Agriculture and Rural Affairs recently said that China’s wheat crop is shaping up to be the “worst in history.”

On the flip side, China has also said that its crop might be in better shape than previously believed. These mixed signals have created confusion about what is really going on in China, though experts still expect that the country will continue to hoard supplies regardless.

“I think they could come in for the wheat market,” said Mark Gold of StoneX Group. “There’s been some talk about that for a while.”

“Right now, you look at some of the things that have been going on, Egypt is looking for wheat, it looks like it may come out of the Black Sea area, they’ll take the risk of shipping it. We know India’s got a bumper crop, 111 million metric tons, and they intend to ramp up exports dramatically.”

Since wheat is still being grown elsewhere in the world, Gold thinks it might be too early to declare that a global wheat shortage is inevitable.

“We harvest wheat somewhere around the world every month, so I’m just not sure wheat is in as dire situation as maybe corn and soybeans are,” he added.

“Let’s temper that by saying if you look at Texas, Oklahoma and Kansas, Montana, their crops are in bad shape, and not getting much better.”

Whatever winter wheat crop was still standing in Texas, however, may have been destroyed this past week by severe winds and high heat. Growers have indicated that most of the dryland wheat has already been written off by crop adjusters as drought conditions take their toll all across the Great Plains.

“Up until this point, some of the irrigated wheat was barely holding on,” reported AgWeb.

“However, the weather this week caused the wheat to already show signs of loss, which could further reduce U.S. wheat supplies.”

The latest news about global economic destruction can be found at Collapse.news. 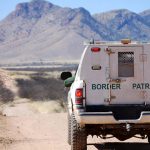 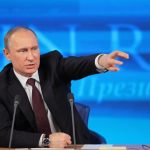 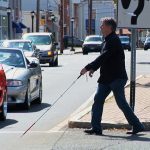 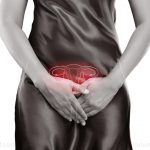 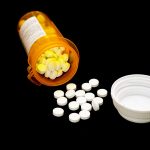